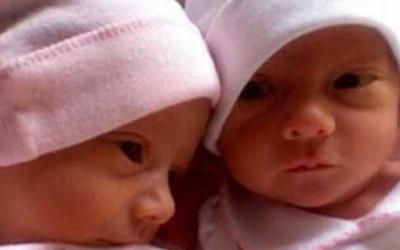 While medical specialists are continually improving infertility treatments, the rate of multiple pregnancies as increased over the past ten years, with the largest increase occurring in women 45-years of age and older.

Multiple pregnancy is one of the largest risks to pregnant mothers and their babies by increasing the chances of miscarriage, stillbirth, and doubling the mother’s likelihood of death. In addition, babies are more likely to be premature, have physical abnormalities, and long-term health problems.

“What we are seeing here is that the One at a Time guidance has not fed through yet. If we focus on women over 40, it is almost certain that the rise in multiple pregnancies is through egg donation and a lot of this is through fertility tourism where clinics are largely unregulated,” stated Tony Rutherford, Chairman of the British Fertility Society.

Multiple pregnancies are not just a health risk but a major impact to national costs. A single baby costs the National Health Service (NHS) in the UK about $4,800 whereas twins cost the NHS about $14,000. The price continually rises with triples, quadruplets, etc.

Such legislation adds to the growing wait lists in countries like the UK. As a result of these factors, women increasingly seek infertility treatment abroad, where they can undergo IVF with egg donation or a natural cycle with ICSI without restricting guidelines.

There are many great infertility treatments available to women. The difficulty arises with where to undergo them.