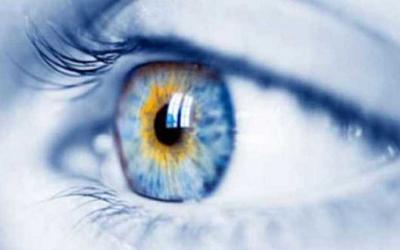 New leaps in human embryonic stem cell research are allowing doctors to advance the field of ophthalmology. Doctors will begin testing human embryonic stem cells on people for treating Stargardt’s Macular Dystrophy (SMD), a retina disease that causes vision impairment.
SMD is often genetic and worsens with age. Victims of SMD lose central eye sight and sometimes color perception from damaged cells in the center area of the eye. Currently, no treatment for SMD exists because even laser eye surgery is unable to restore one’s lost vision from the disease.
The study is being conducted at a biotechnology company based in Massachusetts that specializes in cellular technology and regenerative medicine.
Doctors are optimistic about the advancements is can mean for other eye care treatments such as Lasik or glaucoma surgery.
“Using stem cells, we can generate a virtually unlimited supply of healthy RPE cells, which are the first cells to die off in SMD and other forms of macular degeneration,” Chief Scientific Officer Dr. Robert Lanza stated in the company’s press release.
The only other trial of therapy using human embryonic stem cells approved by the FDA is a treatment for spinal cord injury. The use of stem cell research is controversial issue in the United States because it involves killing human embryos.
The treatment has been tested on animals and, according to doctors, proved highly successful. “The study results of ACT’s RPE cells implanted in the various animal models of macular degeneration was phenomenal. If ACT observes even a fraction of that benefit in humans, it will be nothing short of a home run,” stated Raymond Lund, a scientific collaborator with ACT. Mr. Lund, Ph.D., is a renowned doctor in the world of retinal cell physiology.
ACT’s chairman and CEO referred to the study as a “game changer” in the medical community.  “I think generations will look back at this time as one of the most exciting in the history of medicine.”