Affordable IVF Solutions to Create a Family in Europe 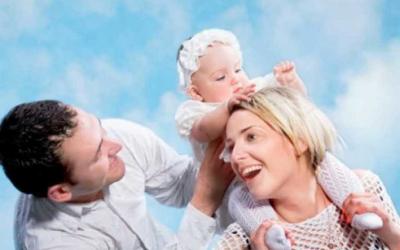 Global fertility rates are in decline and this trend is more prevalent in industrialized countries, especially in Western Europe. Life in the fast lane consumes the couple's time and concern to produce and make a family. Couples living in industrialized countries are usually preoccupied with other things like getting ahead in their career path or money-making than making a baby! There is a number of factors contributing to the rise in infertility problems in Europe which has to do with couple's culture and lifestyle. Nonetheless, fertility success rates in Europe have seen a notable rise. The rising age at which couples fist try for a baby, the spread of sexually transmitted diseases (STD) and obesity are all triggering infertility in Europe, especially among women. According to Sheffield University Professor Bill Ledger, told Sunday Times, “Women are simply not as fertile after 35,” suggesting that a solution is to entice women to begin having families at a younger age. “It’s easier and more straightforward to do whatever you can to encourage women to have children naturally, rather than waiting to the point at which IVF may be needed.” Lucky we live in the twenty-second century! The latest advancement in biotechnology and assisted reproductive treatments have increased fertility success rates in Europe by leaps and bounds. But rules and regulations governing infertility treatments in Europe are very ambiguous and complex. Most of the medical assisted reproduction rules are attributed to the religious, cultural, social, ethical attitudes of each country in Europe. IVF laws in the UK and other parts of Western Europe are very rigorous and obscure. On the other hand, there is a considerable number of countries in Europe that have more family-friendly laws. Lets take a look at countries where the best fertility success rates in Europe are rising: 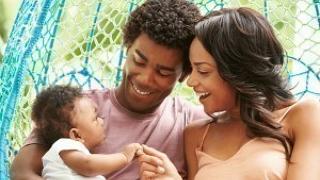 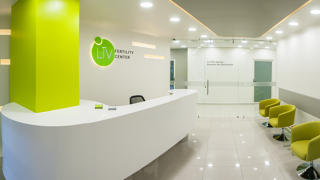 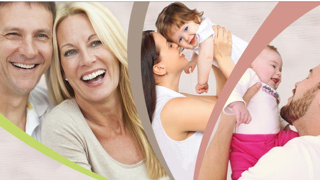 Turkey is a key location on the medical tourism and world health care map, offering more affordable treatments than its neighboring western Europe. IVF in Turkey boasts modern medical facilities and cutting-edge technology. Some of the IVF treatments offered in Turkey are illegal but couples can start their treatment in Turkey and then travel to Cyprus to continue the actual procedure. Countries in Europe, like the UK, limit the number of embryos which can be transferred into the uterus per cycle. Turkey can be a viable option for UK patients; as IVF laws in Turkey allows the transfer 3 embryos per cycle.

Cyprus is one of the leading fertility tourism destinations in Europe, particularly because of its relaxed rules towards IVF, low cost of IVF treatments and the doctors' expertise in assisted reproductive treatments. Egg donation in Cyprus has few legal restrictions; and sex selection in Cyprus is also legal.

Ukraine is a new entrant in the medical tourism market, attracting a lot of interest from patients in Europe and the US. As far as the assisted reproductive treatment is concerned, Ukraine is a viable options for European couples who are suffering from infertility. IVF in Ukraine is offered at very affordable costs, compared to other countries in Europe. In a short period of time Ukraine has become a major hot spot for medical tourism and IVF treatments.

Armenia is a lesser-known destination among medical tourists and IVF patients in Europe. Health care in Armenia is like a diamond in the rough that has been polished and revamped to be tomorrow's rising rival of today's top medical tourism locations. One of the most popular treatments in Armenia is IVF, inviting many couples in Europe to take advantage of Armenia's low-cost and virgin medical assisted reproductive market. Success rates of fertility in Armenia have been growing recently, placing it at the forefront of IVF medical tourism destinations.